Birgitta Jónsdóttir is a Poetician and a former parliamentarian for the Civic Movement & Pirate Party in the Icelandic Parliament & chairman for IMMI (International Modern Media Institute).

Birgitta has helped create two political movements since 2009, the Civic Movement and the Pirate Party 2013, both parties have successfully entered the Icelandic Parliament.

She specializes is 21st century lawmaking with focus on direct democracy, freedom of expression, information and digital privacy. She was a hacker in parliament. Birgitta is long time activist and was a WikiLeaks volunteer when the largest leak in human history was dropped into the digital black box of the organization by the courageous whistleblower Chelsea Manning. She played a crucial role in WikiLeaks release of the Collateral Murder.

Birgitta put forward early 2010 the IMMI parliamentary resolution with the aim of resurrecting Iceland out of its post crisis misery as a Digital Safe Haven for freedom of expression, information and digital privacy. The resolution was unanimously adopted in the parliament, tasking the Icelandic government in creating this vision. The creation of the IMMI laws is ongoing.

Birgitta is a regular contributor to the Guardian newspaper and had the honor to guest edit the January edition 2015 of the New Internationalist titled Democracy in the Digital era.

She believes individuals can and should change the world.

Official photos who can be used without fee. 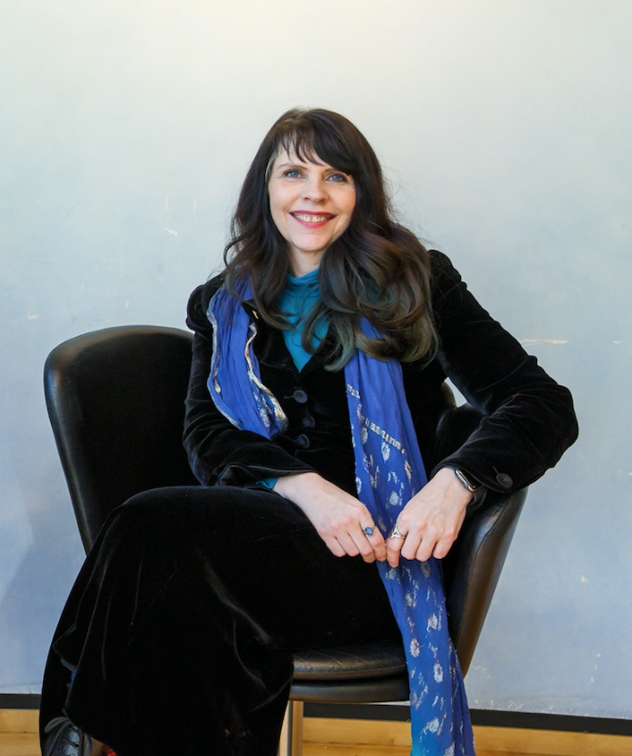 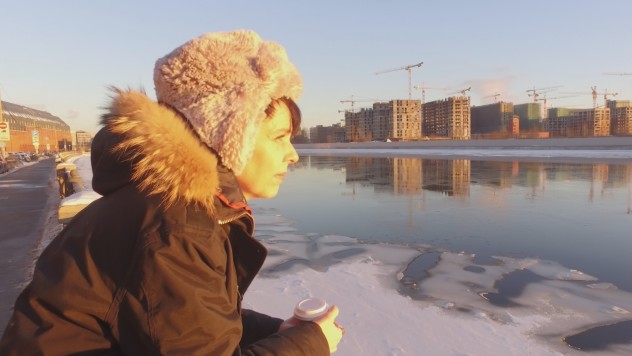