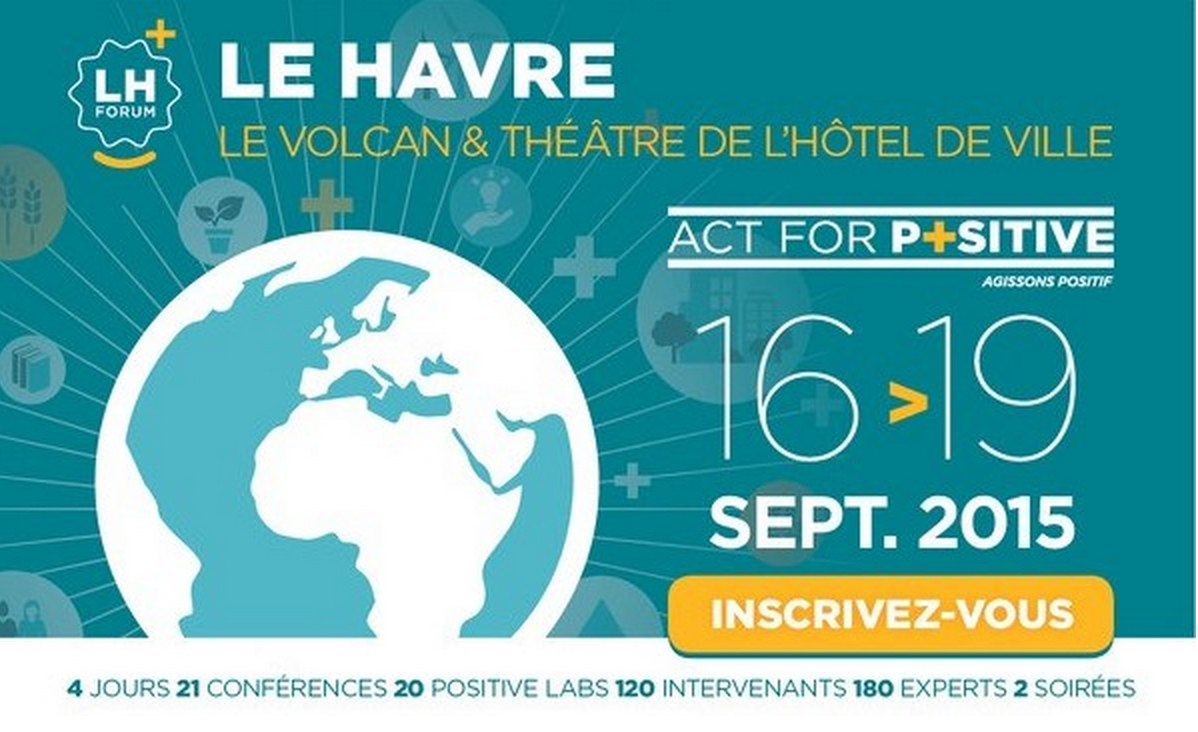 a Zero Waste world  the world is changing, let’s change school,   Positive finance: the reasons to be optimistic,  you will never work as you used to,  the new face of energy,   digital revolution‘s limits,   Health: living longer and better,  Z Generation‘s dreams

THEY HAVE ALREADY CONFIRMED THEIR PARTICIPATION